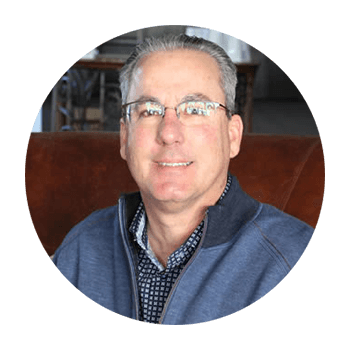 James Belote first became involved with Upendo when he and his wife (Susan) decided to sponsor a child in 2014.  They have been supporting Brian and Upendo since then.  Brian is a special young man with lots of love and potential.  They got to meet him in 2017 when he came to Oklahoma with 13 other Upendo children.  James and Susan have been married for 26 years and have three daughters, Kristen, Taylor, and Jennifer.  They enjoy spending time with their daughters and travelling.  They are members of First Presbyterian Church of Edmond.