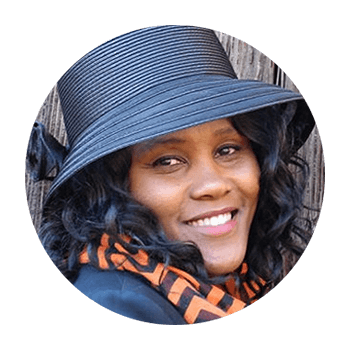 In 2004, when her family moved to Oklahoma, Eunice vowed never to forget the kids she had left in Kenya. She remembered the kids she had taught in Sunday School at their home church, Presbyterian Church of Juja. It is these words from the kids at her farewell party that stayed Eunice’s heart that forced her to help the poor: “Teacher Eunice, please never forget us when you go to America”.

Eunice’s family agreed to help her honor the promise of not forgetting the kids in Kenya. It started small, with only $200 saved in a piggy bank. Her family sent the money back to her church to fund a Christmas party for the Sunday School kids. Soon after the party, Eunice started receiving endless requests from poor children and parents asking her to sponsorship their education. Other requests were for food and medical assistance. One letter that struck Eunice’s attention came from a 14-year-old boy, Kevin. Kelvin was one of Eunice’s Sunday School students who had graduated eight grade and needed financial support to attend high school. It is this need and several others that awakened Eunice’s calling and demanded more from her side. After making and selling necklaces, the first education scholarship was realized and Kelvin’s school fees paid. Ten years later, hundreds of kids have received scholarships.

In 2013, the needs and suffering of many orphans and street kids led Eunice’s vision to establish Upendo Children’s Home. Children have found a home and are also receiving their education.

Eunice had previously worked for the State of Oklahoma Department of Human Services (OKDHS) and Stillwater Head Start. While in graduate school, she acted as a Teaching and Graduate Assistant at OSU.

Eunice uses her education and experience to organize and design programs for the children and families that benefit from the organization.